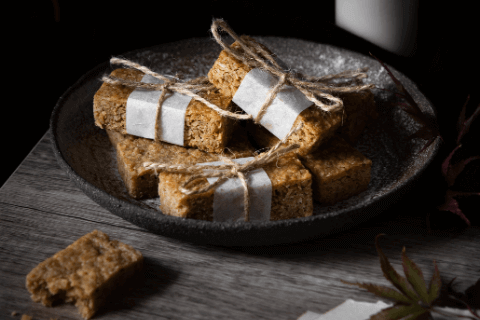 Easy to make and scrumptious! Chewy in the middle with a bit of a crunch, and packed full of goodness. Treat yourself, friends or your family. If you’re willing to share of course!

Ingredients for the Flapjacks:

PRODUCTS USED IN THIS RECIPE 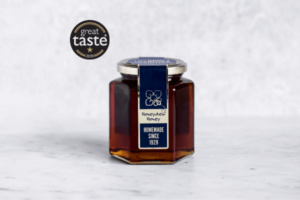 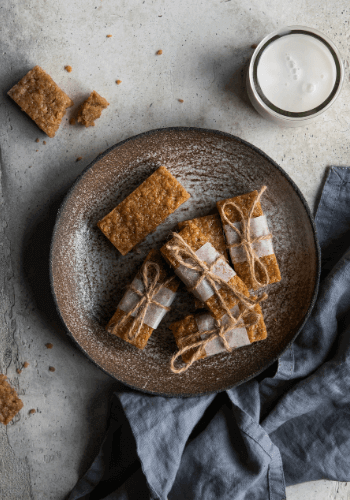 Preheat the oven to 180 degrees Celsius

In a large bowl, mix the oats and spices and coconut

Heat the spread, sugar, and honey in a pan until dissolved and pour into the bowl with the oats, spices and coconut

Mix together until incorporated and spread the mixture into a baking tin (square, 20x20cm is best). Make sure you flatten with a spoon to pack the mixture in tightly.

Bake the mixture for 20-25 mins or until golden brown and a little crunchy on top.

Allow it to cool before slicing into bars. Enjoy with a cuppa, a glass of milk or on their own! 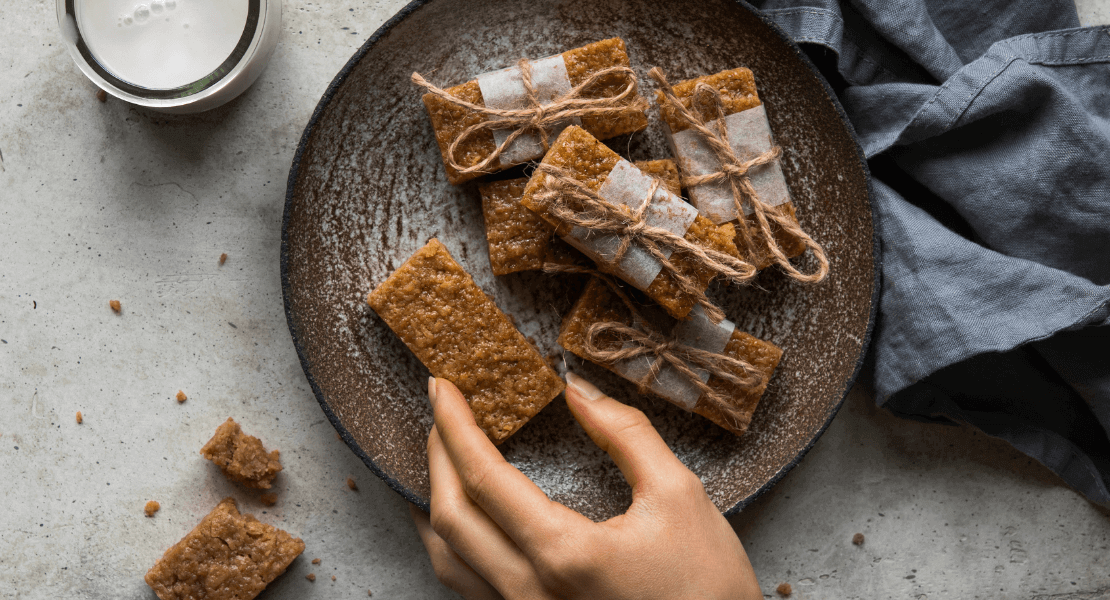 About the recipe creator

Sophie is an art student based in London. She’s always been creative, whether that was through writing, graphic design, cooking or photography.

Sophie is a vegan recipe developer and while many people in the vegan community do not eat honey, many vegans do eat honey and other bee products provided they’re comfortable with how it’s harvested and produced.

She believes that the best recipes can be made with a simple combination of basic pantry staples and fresh seasonal produce.

To discover more of Sophie’s work then visit Sophie’s website.

Our Recommendations For You 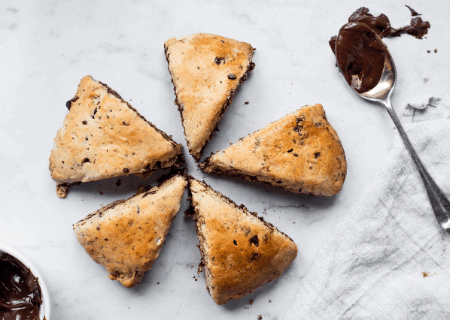 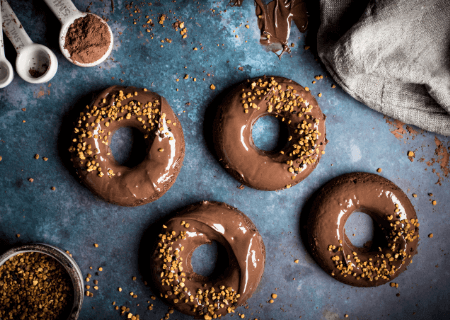 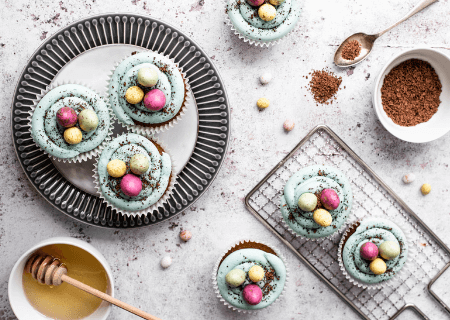 Thanks again to all those who take the time to wri